Street Racing Made Safe’s 2nd Autocross event at AMR Motorplex in Homestead, Miami is exposing drivers to a whole new world of obsession.

Street Racing Made Safe’s (SRMS) second Autocross event hosted at the AMR Motorplex in Homestead, Miami, Florida, right outside the legendary Homestead Speedway, was a something of a culture shift. South Florida has always been a great place for auto enthusiasts. Probably why a private company is investing millions of dollars into a high-end driver’s club next to Opalocka airport. Year round sun, no snow, and very friendly emissions laws allow us to enjoy our machines day in and out. But for the most part, it’s always been about drag racing. Can’t blame anyone, it’s probably the easiest event to host.

Autocross has always been a niche kind of thing. Turnouts at parking lot hosted events generally have good turnouts. However, they are so few and far between, growing the event in terms of exposure was going to tough. When SRMS first teamed up with AMR and sold out all their tickets, I was impressed. It was new, and people trusted the SRMS name. It rained (or poured) that day, so it was hard to get a good read on what people really thought.

When they did it a second time under blue skies, I really took notice. Roughly 1/3 of their attendees were brand new. These weren’t the same hooligans from a month ago. All of a sudden the staging grounds turned into a hundred mini-pits with drivers jacking up their cars, rotating tires, comparing times, set-ups and exchanging tips. Tent’s and canopies were all over the place as families were settling in to spend the day. Autocross in Homestead isn’t fade, nor is it fly by night event. It’s growing and maturing into its own animal. There is officially more to Miami than just drag racing. 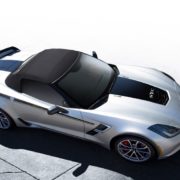 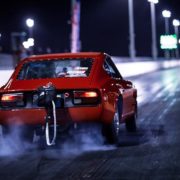 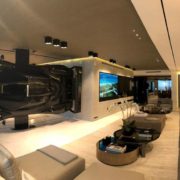 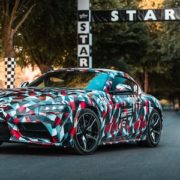 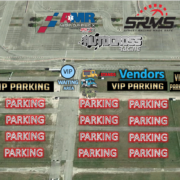 The First Ever Cars, Coffee & Racing Event at AMR Motorplex! 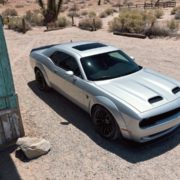 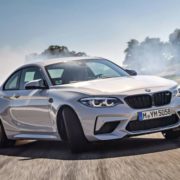 There are no upcoming events at this time.

Driftwarzz is coming to Homestead Speedway 12/8!
Scroll to top